Sierra de Andújar has the privilege of being the greatest bastion of Iberian Lynx, endemic specie of the Iberian Peninsula that after watching how their habitat was destroyed, rabbit population drastically decreased and the prosecution that this animal suffered from humans for decades, was almost extinct at the beginning of this century and is know 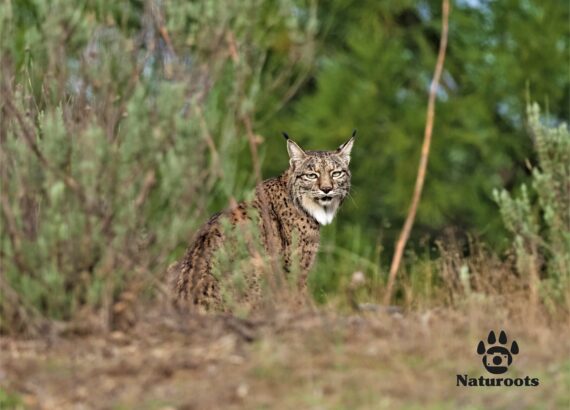 n as the most endangered feline of the world. Luckily this situation was reverted just on time after making huge efforts that go from captive breeding to reinforce populations of rabbit, 90% of this felines diet. Actually this situation is not close to being perfect but it is no longer critical.

Iberian lynx has turned into an international conservation emblem. This animal carries on its loin a huge moral significance being one of the icons of the fight against biodiversity loss. If we lose this specie there will not only be biological consequences, the fight for conservation would receive a deadly blow.

In Naturoots we have therefore committed ourselves to make everything that is in our hands to conserve this specie, from conducting proceedings to improve its habitat to environmental education and awareness programs. Within this context, the Iberian Lynx observation and photography appears to be an opportunity both 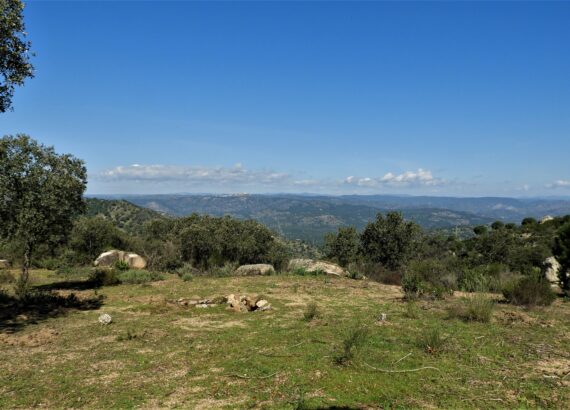 for education and divulgation, and as a way of obtaining funds to manage properly private estates with presence of this feline. This is very important now that public funds destined to maintain Lynx habitat is beginning to run out.

We have one hide with capacity for three people and two more invidivual hides, for the observation and photography of this specie. It is located in the Ecological Reserve El Altozano, this reserve is located in a privileged spot of the Sierra de Andújar where the king of Mediterranean forest undoubtedly camps. The hide is located in a place usually visited by the lynx looking for preys and there is a water point. 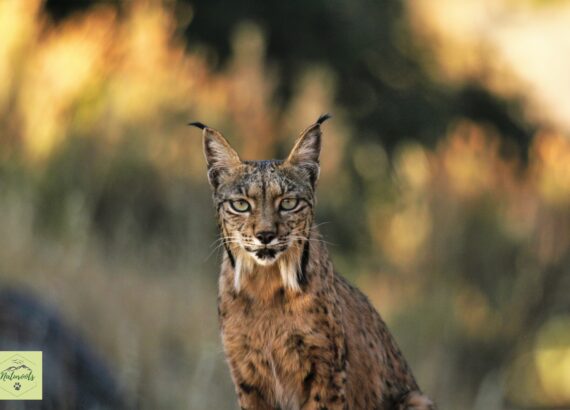 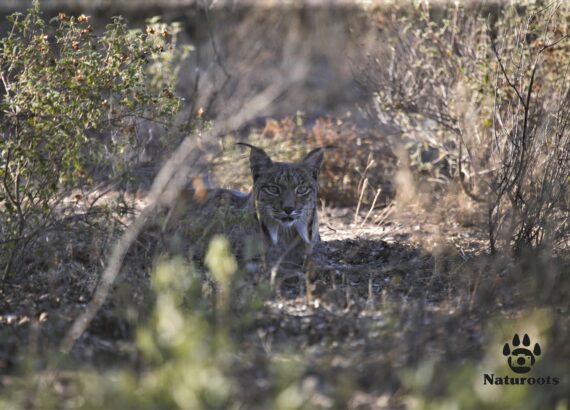 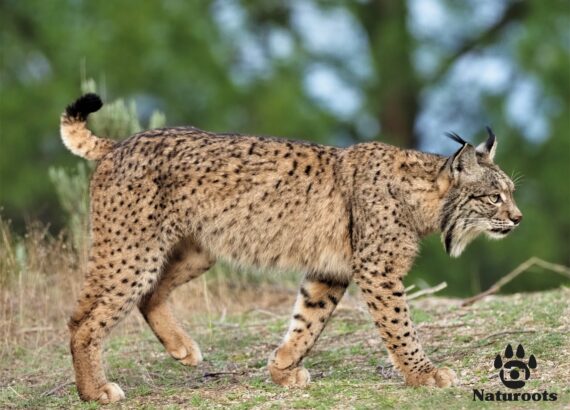 The activity begins at first hour in the morning, after having breakfast the client will be taken to the hide, where he/she will stay for the whole journey, when the sun sets the guide will come back to pick the client.

Activity season:  From October to May. 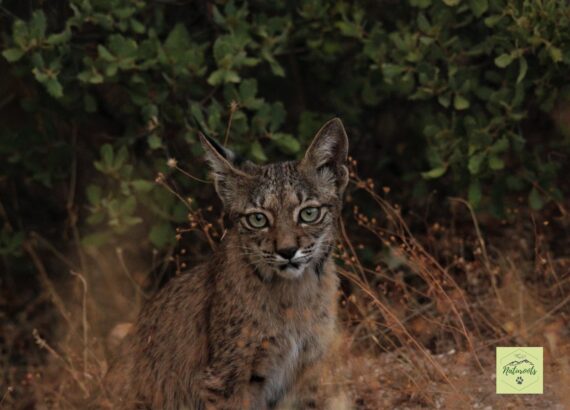 Price per person and day.